Get fresh music recommendations delivered to your inbox every Friday.

from Espanola by Espanola 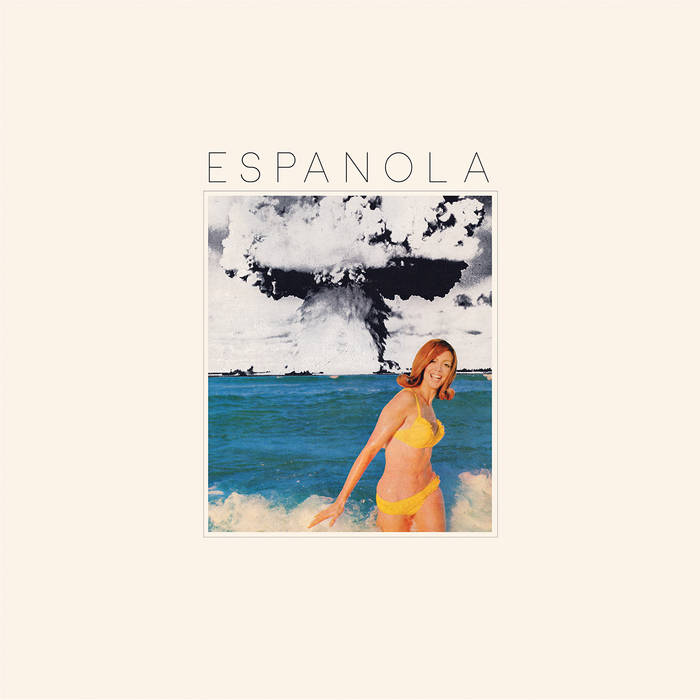 Aaron Goldstein has enjoyed a career as one of Canada’s most visible side players, appearing or recording on pedal steel or guitar with a roster of artists too numerous to list. Espanola is his solo project that sees him wearing on his sleeve his love for rock & roll, from psychedelia to power-pop, formative blues-rock to cosmic country-rock and beyond. ... more

Bandcamp Daily  your guide to the world of Bandcamp